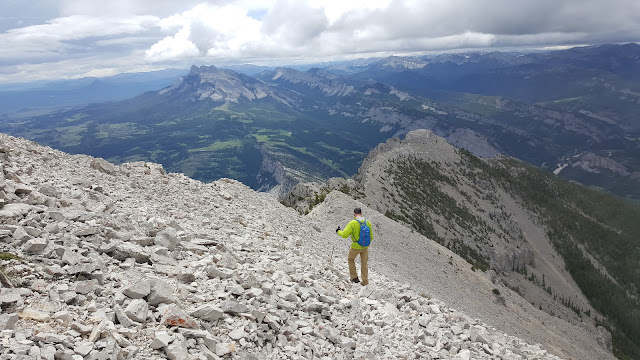 This past weekend I lead a trip to the Rocky Mountain Front. The Front is a remarkable and unique place that is well-worth the 3+ hour drive from Missoula. Due to flooding, our original choice for camping (Home Gulch) was closed, so we camped instead at Sun Canyon Lodge, which was nice, had showers, and was within 1/2 mile from the start of both hikes we ended up doing.

The ‘official’ TRM outing was up Castle Reef on Saturday. It was a great day and climb. We drove the 1/2 mile from camp to the trailhead and began by hiking into Wagner Basin (gorgeous in-and-of itself), then gained the south ridge at an obvious saddle and followed it to the top. It’s a rugged, low class 3 route with some of the best views you can find anywhere. All in all, it was a spectacular day with good people. Pictures from the day follow, with more text and pictures below for Sawtooth Ridge-North. 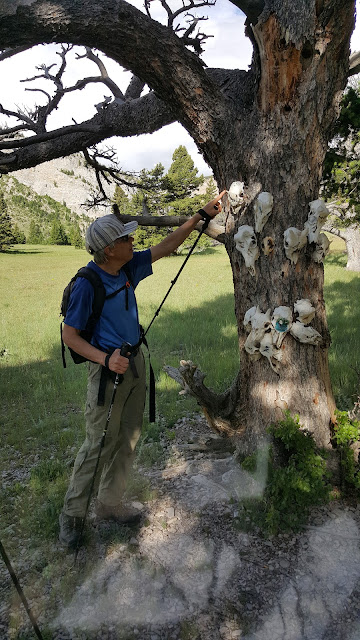 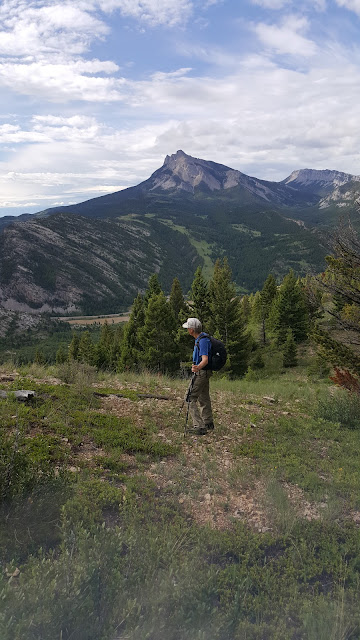 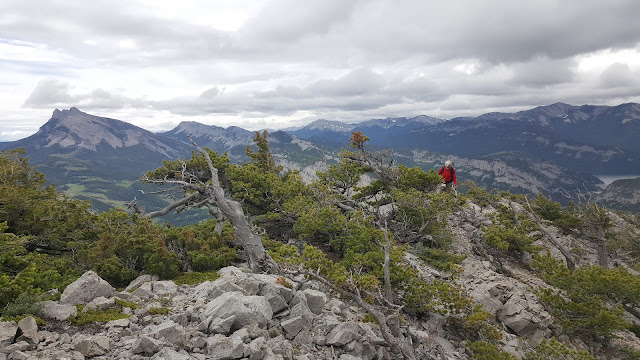 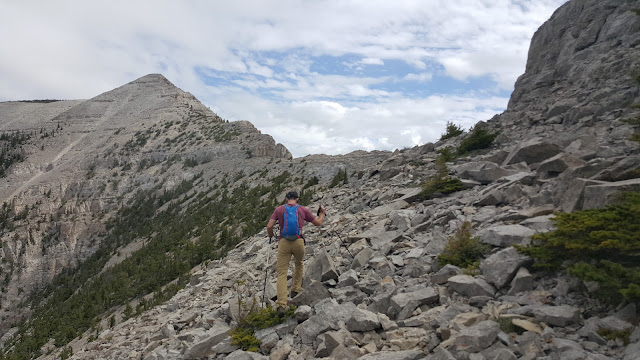 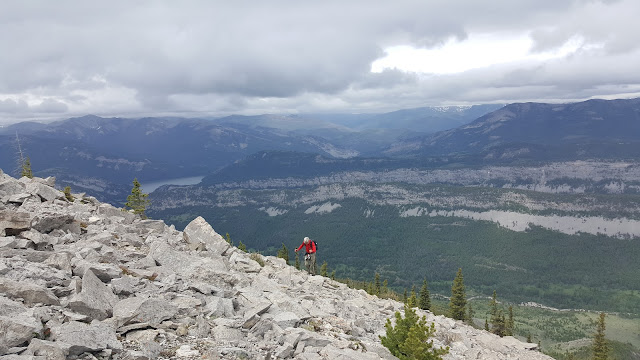 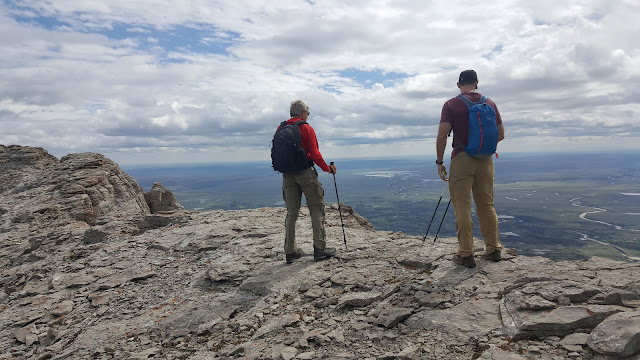 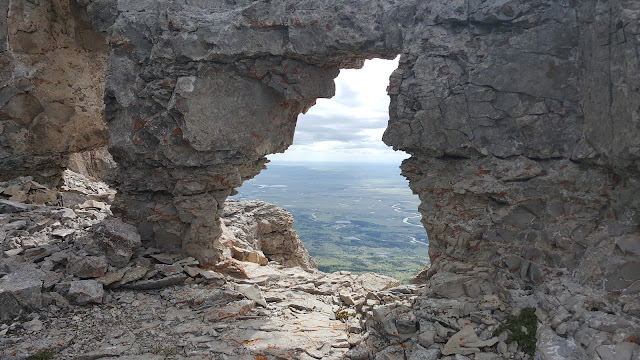 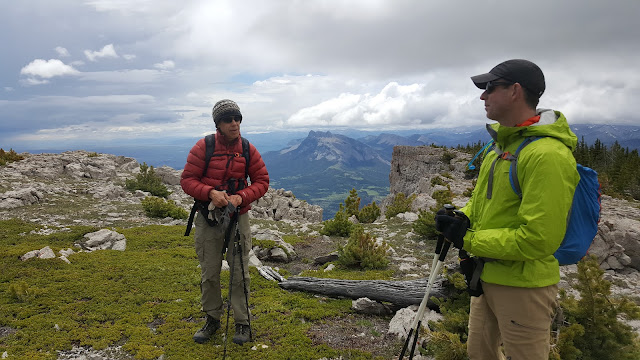 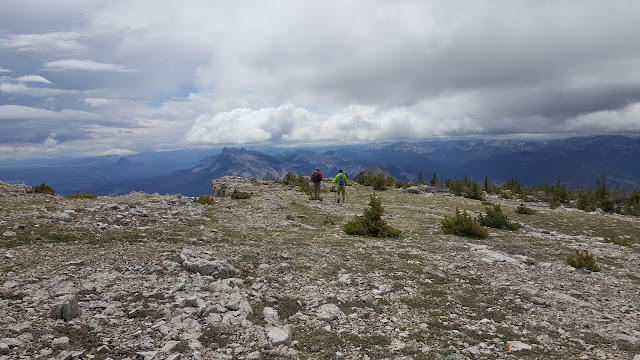 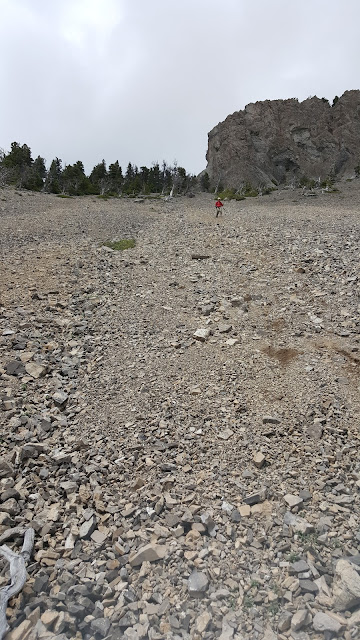 On Sunday, we did a bonus hike up Sawtooth Ridge-North, leaving from camp and walking up Home Gulch until reaching Agropyron Flats, at which point we began the steep climb to the east on the ridge just north of the west ridge of Sawtooth Ridge-North (8135′). About 500 feet up the ridge, Dave decided to stop, while Fintan and I continued on the to the summit. This route was more difficult, but less rugged, than Castle Reef, but stayed within the class 3 range. My original goal was the high point (8179′), which is reached by traversing from the north summit, but it would have taken an extra 2-3 hours and has a sketchy class 4 finish according to reports I’ve seen online. With Dave waiting below and already 4 hours into the day, we decided to save the high-point for another day. Pictures follow: 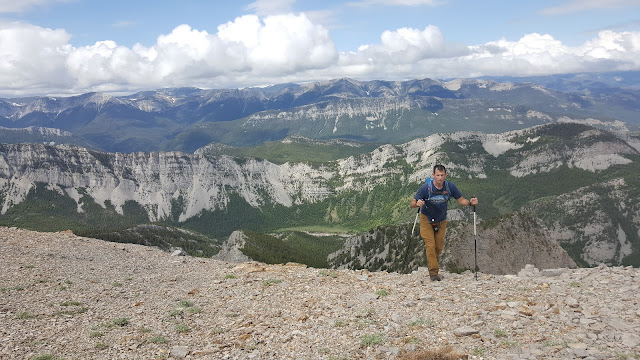 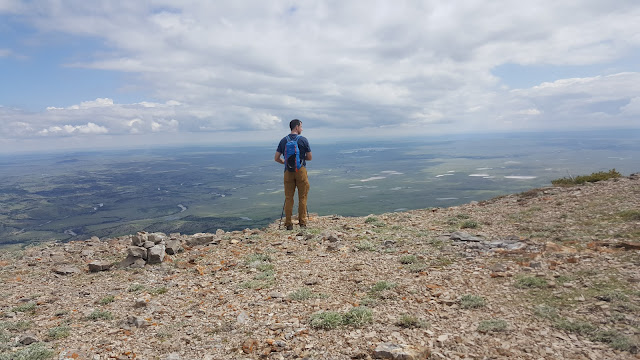 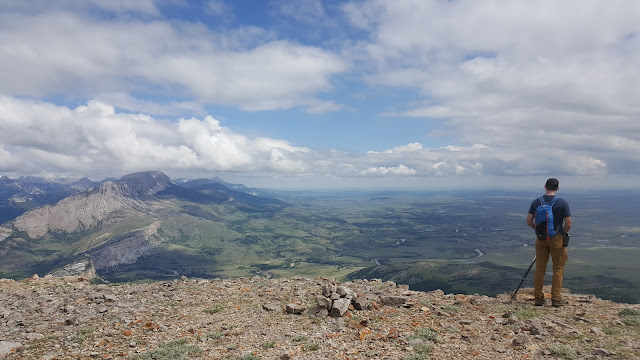 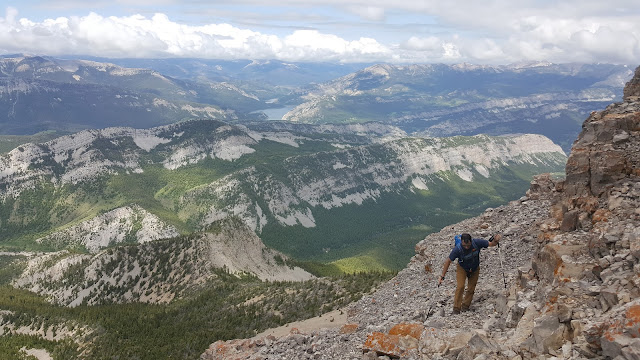 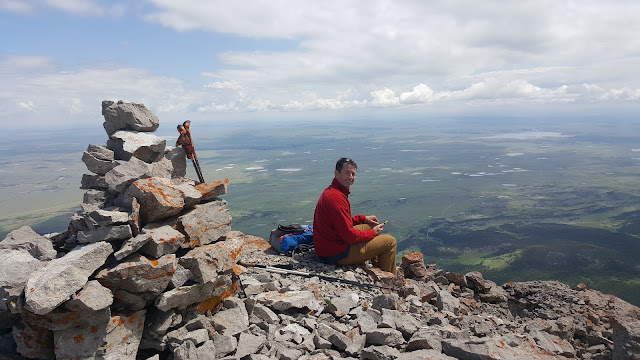 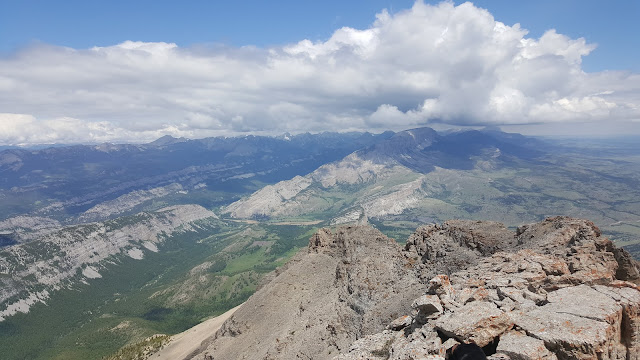 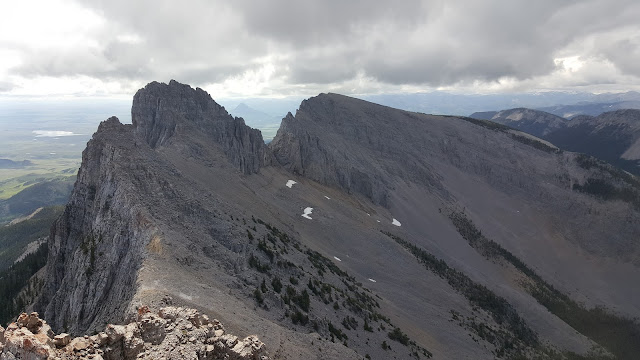 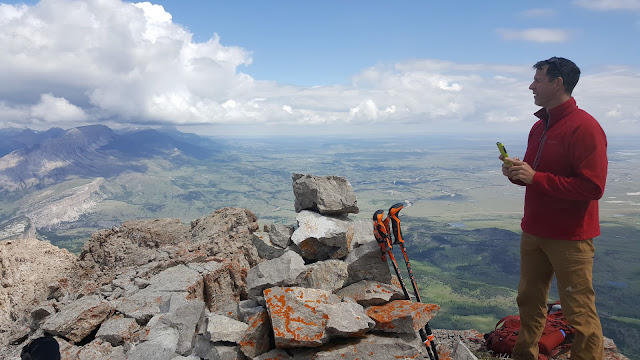 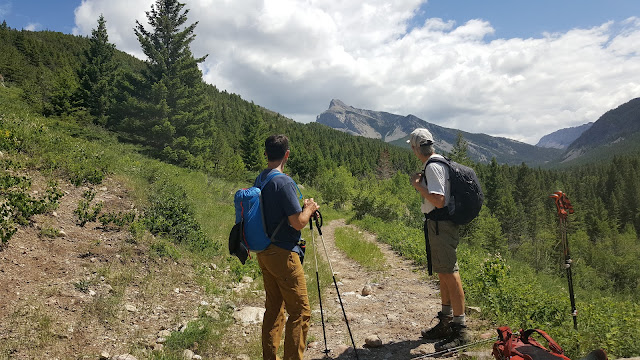