This was my first trip lead for the Rocky Mountaineers, and I was excited that it involved my favorite sport: climbing. I am quite familiar with the climbing in the Bitterroots, so Forest and I chose Kootenai Canyon for our adventure. The group met at the Route 12/93 Walmart at 8:30am, and we were at the trailhead by 9:10am. The approach to the climbing is a short one—barely half a mile—so we were climbing by 9:30am.

The routes at Kootenai are stout, despite their intermediate grades. Many experienced climbers have found themselves frustrated by Kootenai, myself included. On this trip, I led a route named 11th Commandment, which had been the bane of my existence for about a year. This time, I finally reached the top without falling, and celebrated with many high-fives once I returned to the ground. Logan and Casey also led a few routes, setting up more top-ropes. We spent the day climbing various routes, moving to a second wall at one point. Some members had their first multipitch experience, while for others the day was a refresher course on climbing. All skill levels were present on the trip, and everyone had a great time—even the dogs who joined us! We left by 4pm in order to make it back in time to stuff our faces at the amazing BBQ. 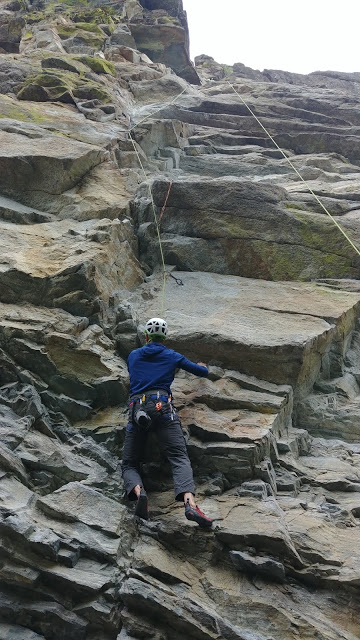 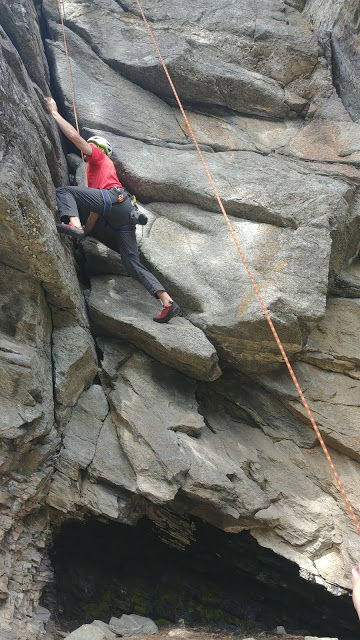